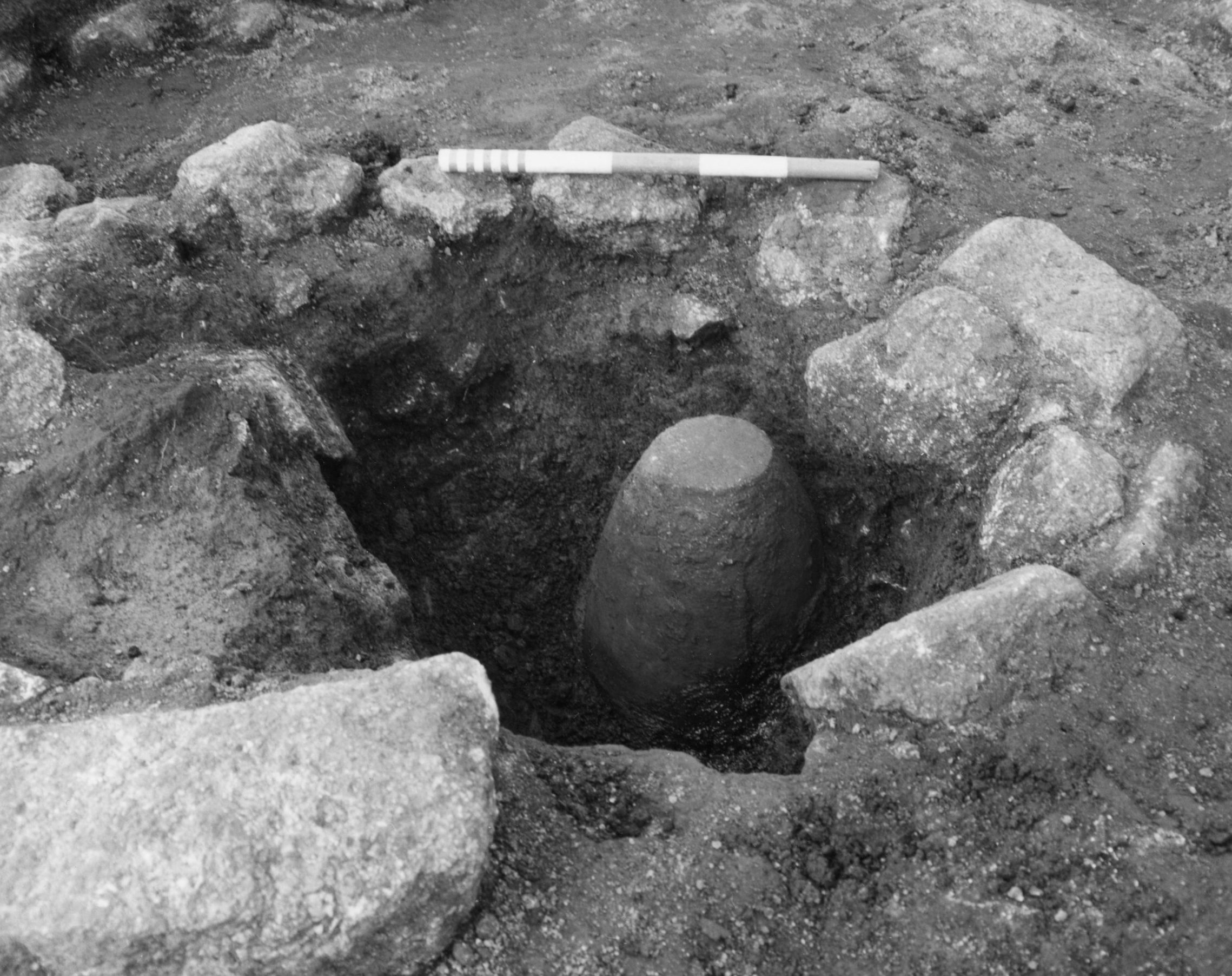 A brief history of St Breward

The parish of St Breward covers over 9,400 acres of  Bodmin Moor in Cornwall, chiefly high moorland but also descending steeply to the valleys of the rivers Camel and De Lank. The moor is rich in archaeological sites. There is evidence of occupation and cultivation from the Neolithic period onwards: Bronze Age huts on Stannon Down, a long cairn on Louden Hill, a “tor enclosure” and cairns on Roughtor and six stone circles as well as several later Celtic stone crosses. 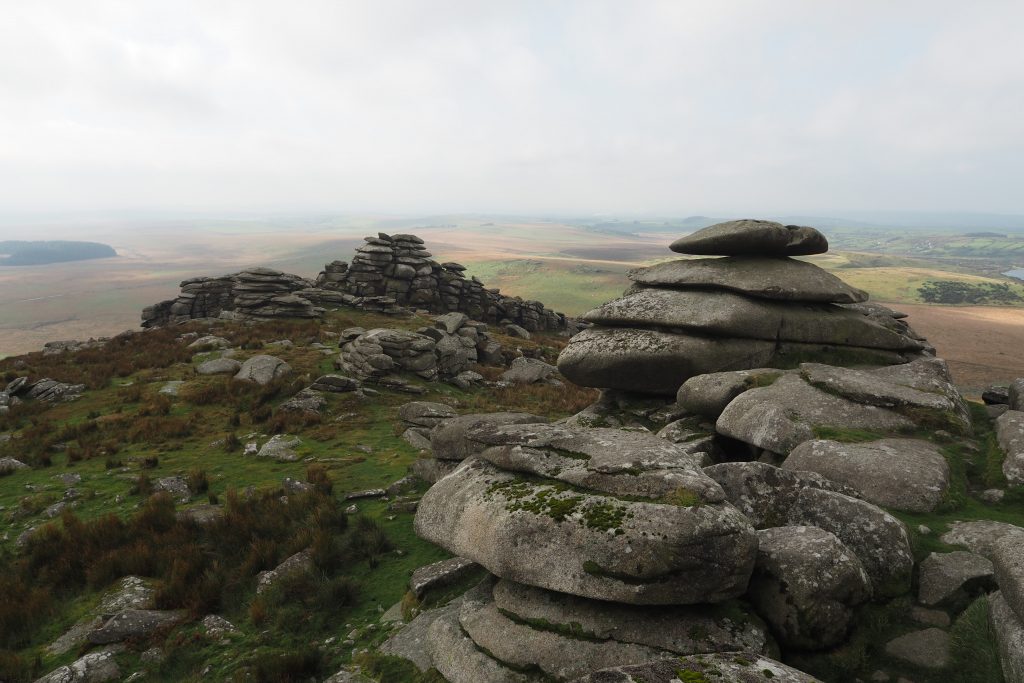 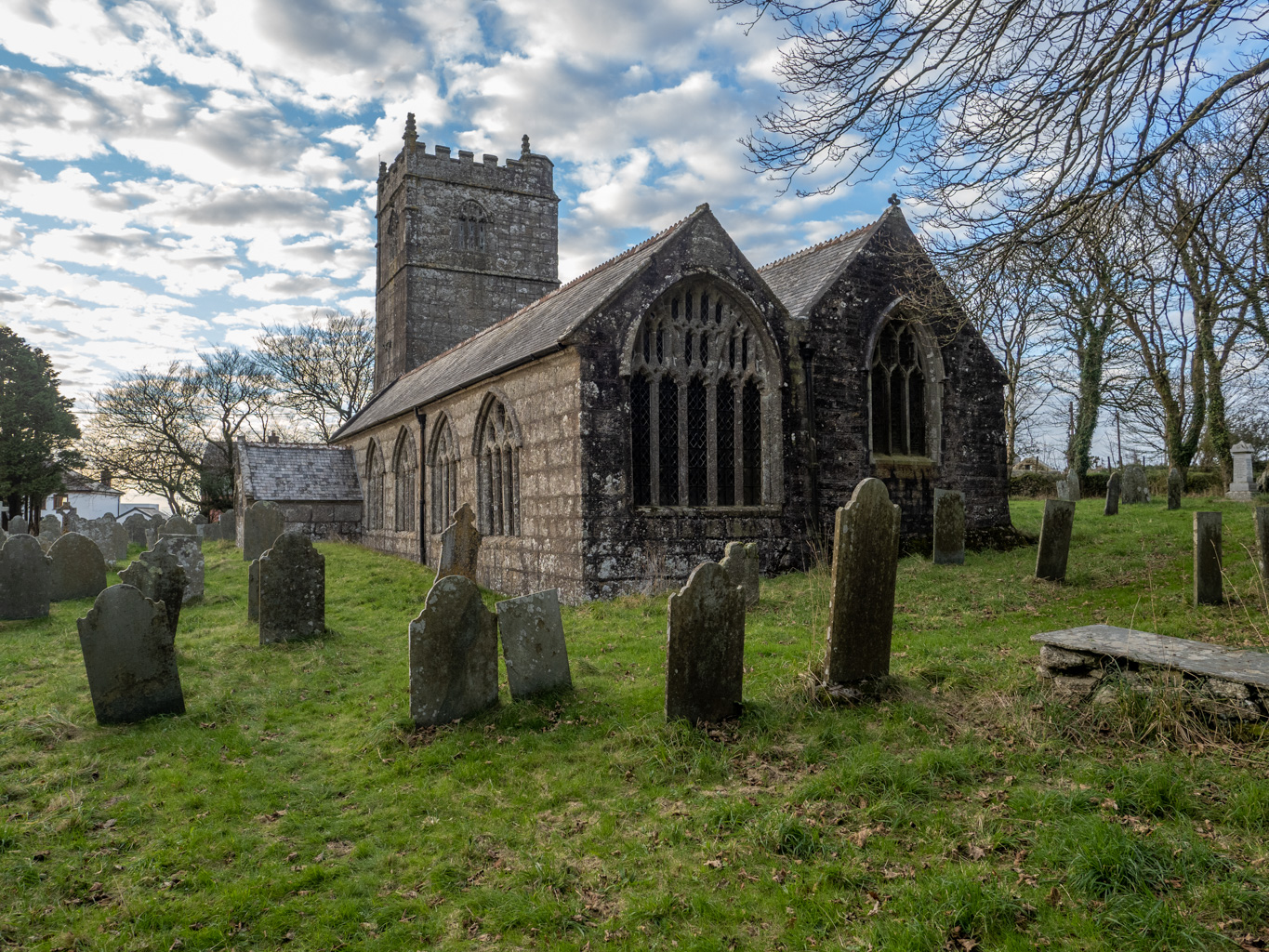 St Breward is a corruption of the name of St Branwalader, (son of Cornish King Kenen) who, in the 6th century brought Christianity to the settlement where he set up his preaching cross and baptised people. There may have been a small Celtic oratory and a Saxon church. The Norman Parish church was built in the 12th century and endowed by the Lord of the Manor of Hamatethy. It was rebuilt in the 15th century with a tower and a peal of bells. It now has six bells.

There have been several Methodist chapels since the late 18th century. The Providence Chapel was built in 1871. The 1903 Sunday School was altered and re-dedicated in 1986 to fulfil the dual role of Sunday School and Methodist Church.

Farming has always been the main industry, chiefly cattle and sheep. Commercial quarrying of granite began in about 1840 at Tor Down, at De Lank in about 1900 and at Hantergantick in about 1920. Mining for copper, iron pyrites, mundic and other minerals was carried on at Mine Hill from 1845 to 1877. There was tin-streaming on the moor for hundreds of years but it ended in the early 20th century.

In 1906 china clay of exceptional quality was discovered at Stannon. At one time it was described as the largest clay pit in the world. It was transported by gravity in a pipe from Stannon to the Wenford Dries and thence on to the Wenford Railway. 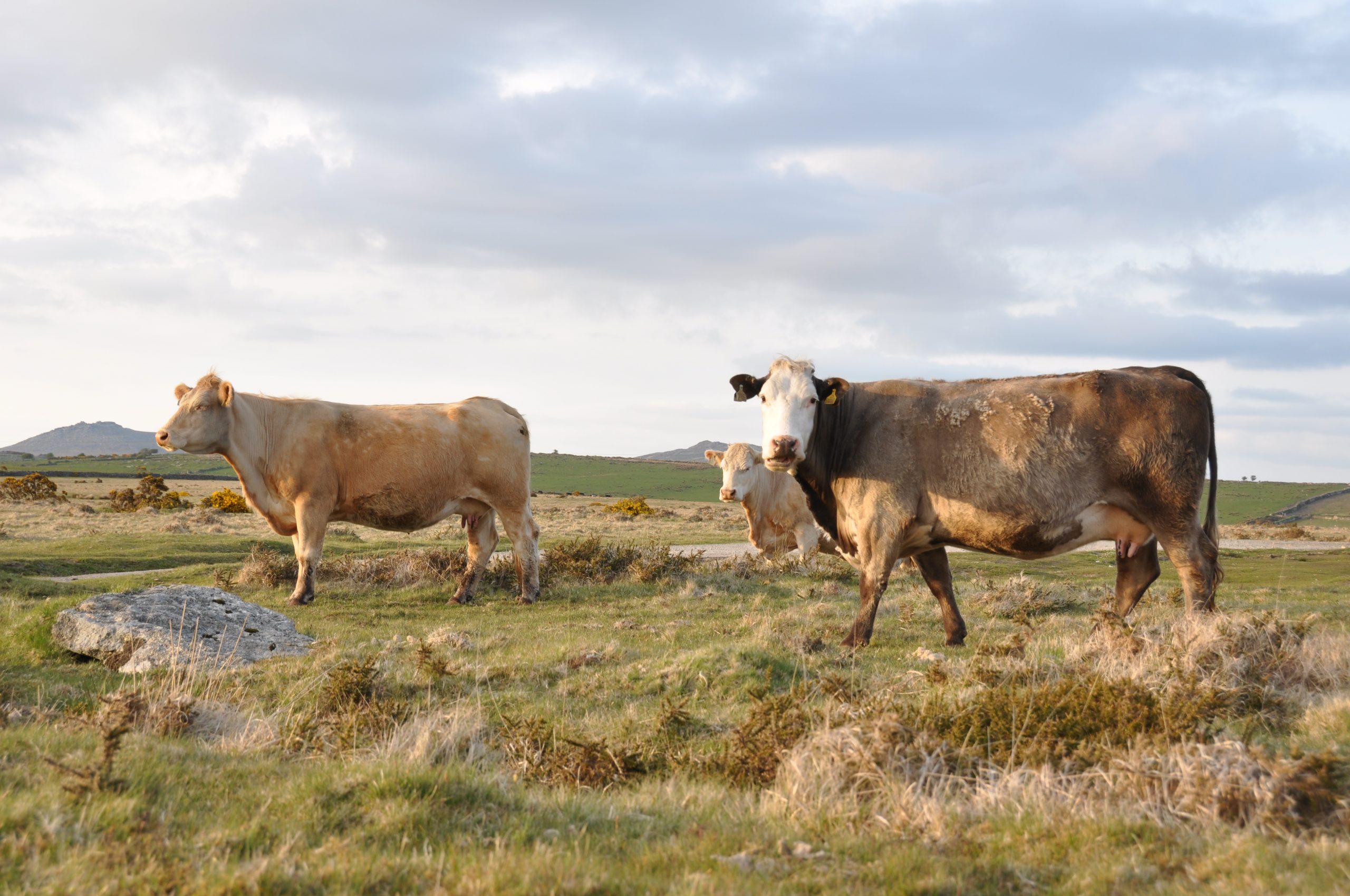 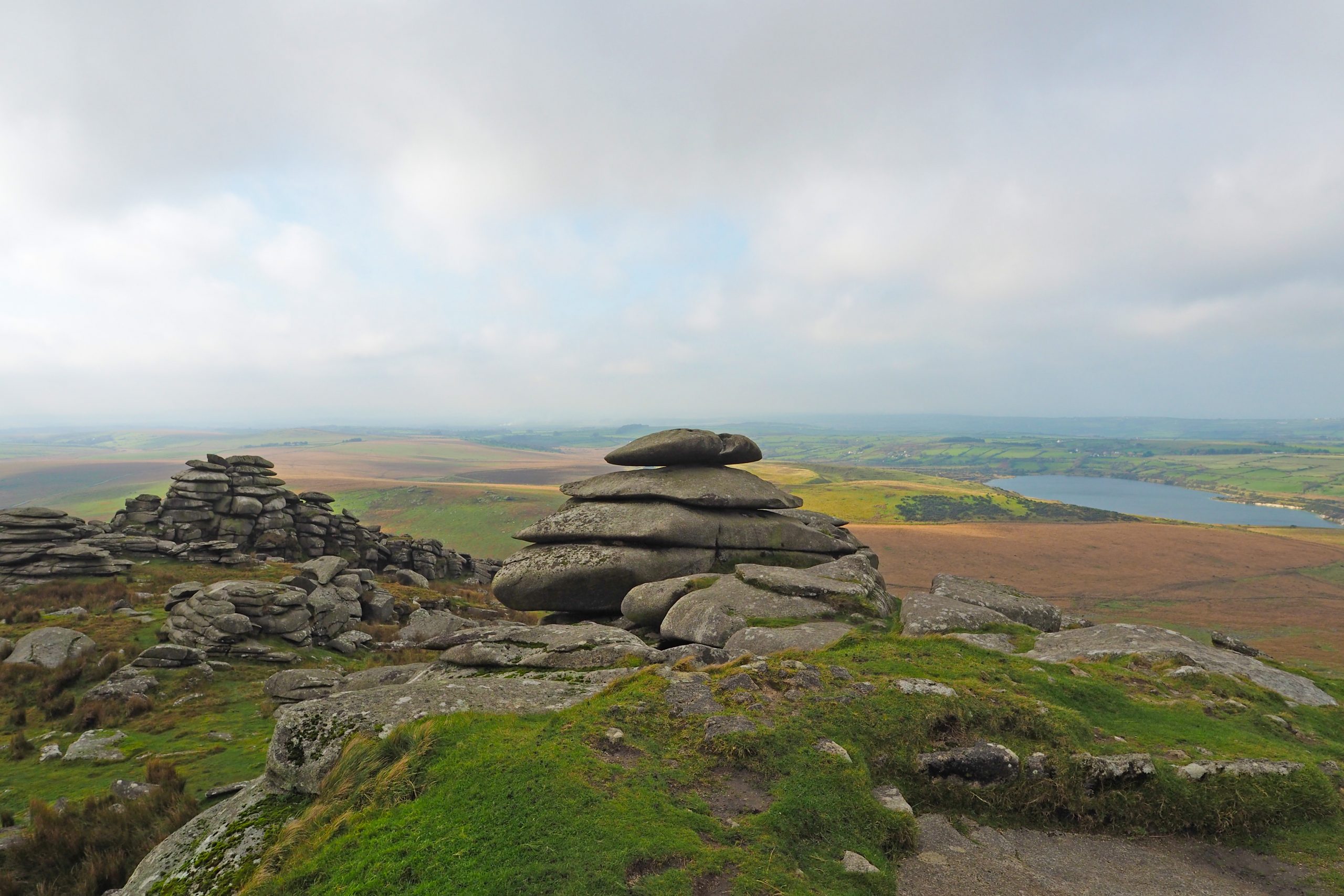 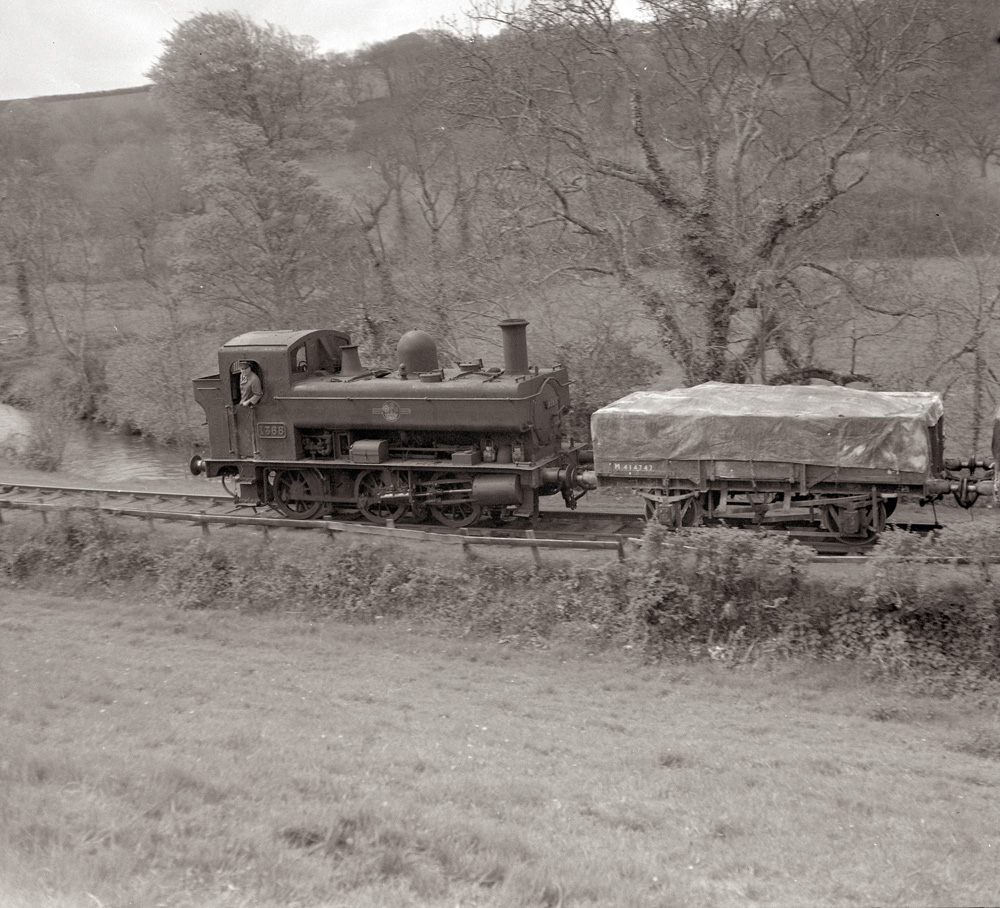 The Wenford Railway, the second oldest goods railway in the country, was opened in 1834. It ran from Wenford to Padstow via Bodmin, at first used to bring sand, dredged in the Camel estuary, to the inland farms. From 1906 it carried china clay and granite. It rarely took passengers but as recently as 1964 a guard’s van could be hired to take picnic parties along the line.

The North Cornwall Hunt was formed in 1874 and by 1880 the Kennels were built below Tordown and are still the home of the Hunt.

The Church of England Parochial School was built in 1852 by the inspirational Vicar, the Rev. Dr George Martin. It was converted to a Village Hall in 1930 and a new Public Elementary School was built at Hill, which is still thriving today.

In the 18th century there was an Inn at Keybridge and from 1835 another at Wenford, which was taken over as Michael Cardew’s pottery in 1939. The Old Inn at Churchtown dates from about 1806. It has been improved and extended in recent times and is a popular pub and restaurant. 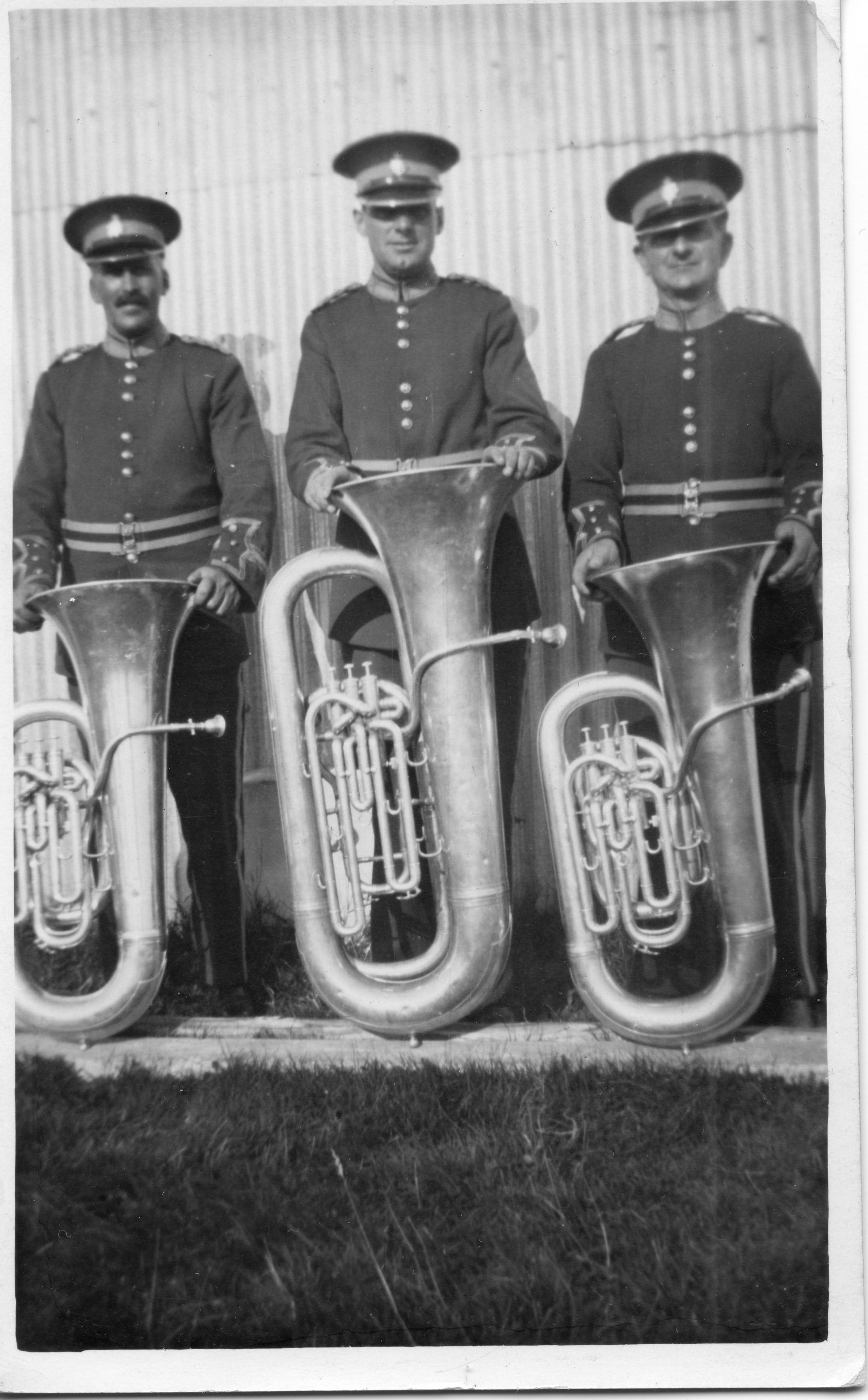 The Silver Band was formed in 1899 and, apart from breaks including the two World Wars, has had a successful history in county competitions and still carries on today.

The village used to have several shops, a post office, garages and public houses.  Now in the 21st century it has one pub, one self-service shop/greengrocer/post office and no garages! 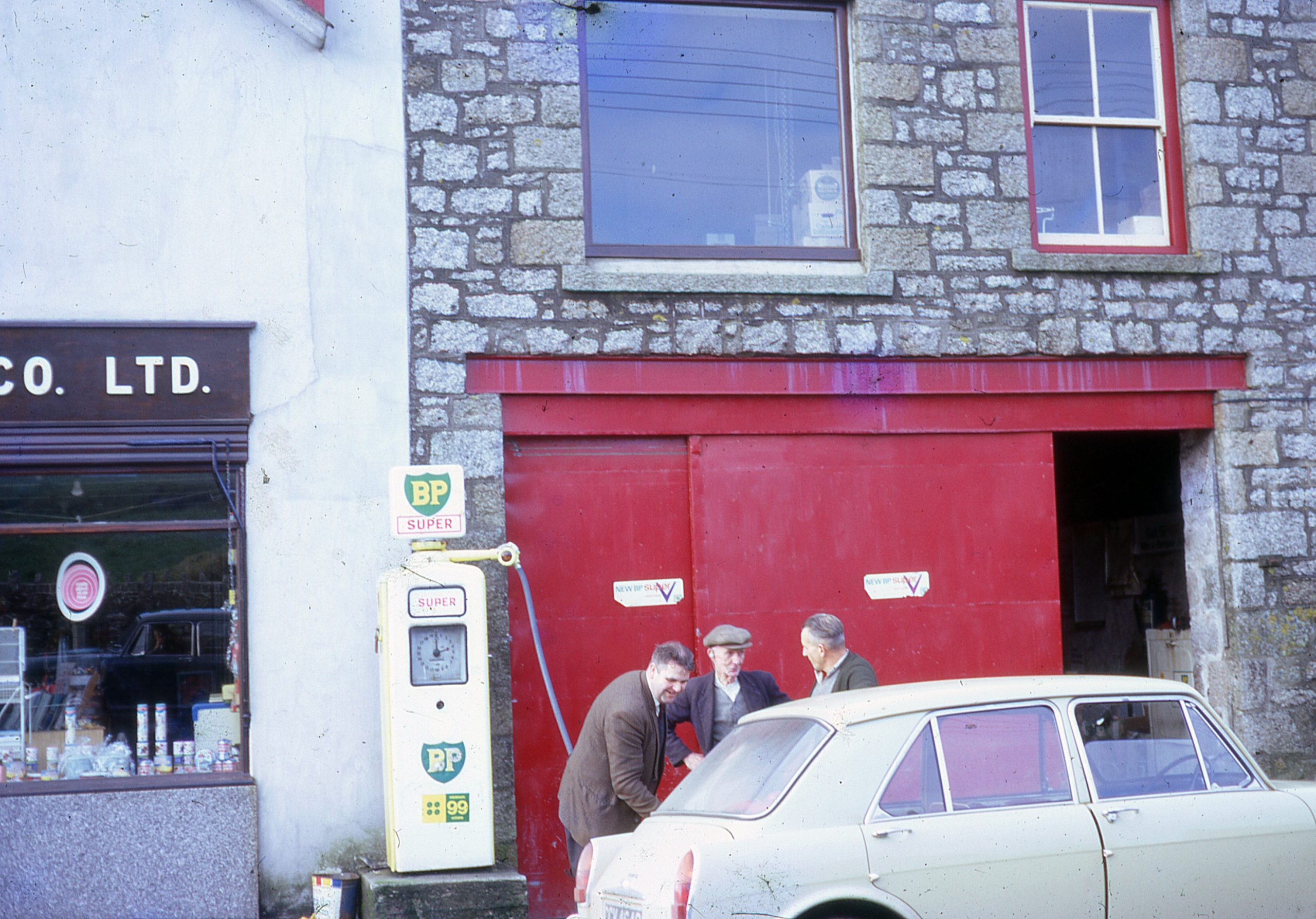 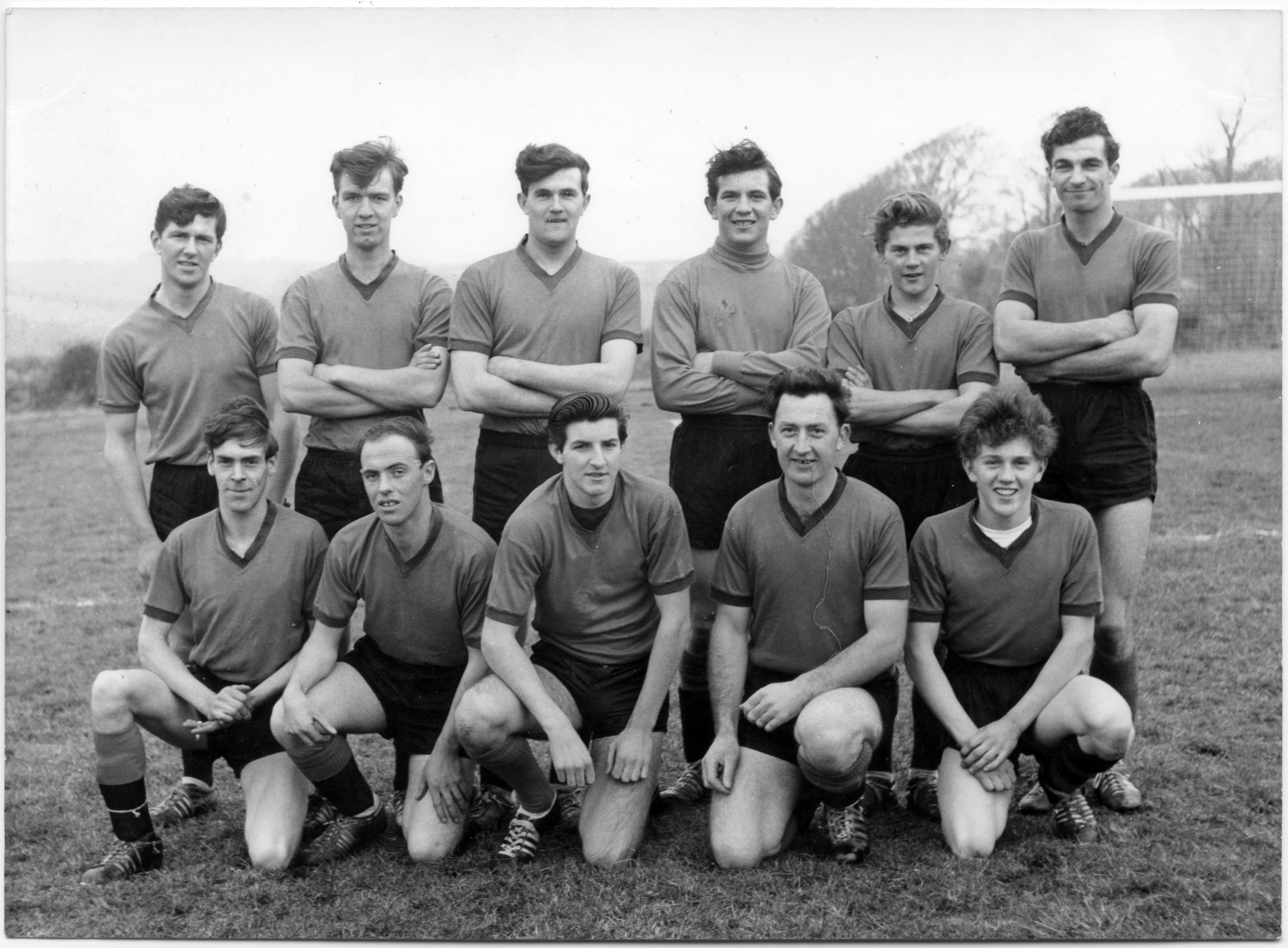 The Football Club started in the 1890s, playing at various times at Churchtown, Penvorder and Brake Parc where changing rooms were erected in 1972. Later further buildings have enabled the Clubhouse to become a venue for many social events.

Among the people of St Breward there is a good number of families who have lived there for many generations. Thanks to them it has remained a traditional Cornish village, continuing to enjoy its old customs such as the annual Carnival and the Church Revel Sunday. There is a wonderful community spirit and newcomers in large numbers have been made welcome.

In the past fifty years tourism has grown to be an additional industry in this attractive parish.

Exploring and preserving
the history of St Breward